A new season: cherishing each turn 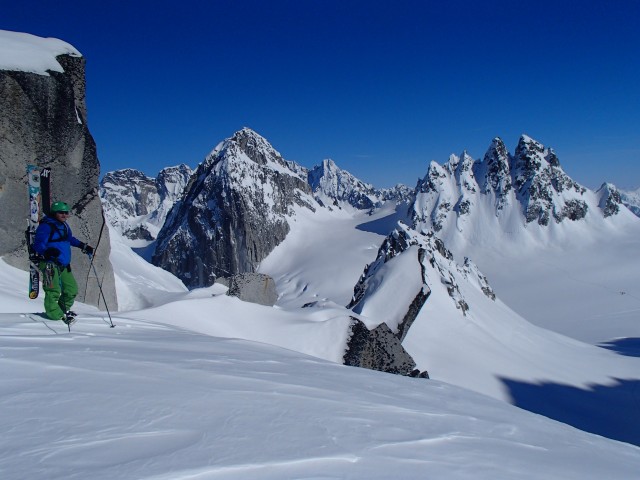 Mike Leake walks a ridgeline during a spring 2013 trip into the Alaska Range, near Telkeenta.

With winter right around the corner, I imagine most people are preparing as they always do, with dry land training, sets at the gym, dusting off gear, and watching ski movies. For many these are fall rituals. Mine are typically right along those lines, and of course, this goes hand in hand with great anticipation. But what happens when this ritual is disrupted by a potentially lifestyle changing disease? This year my anticipation for winter has a bit different feel than years past. It brings a sense of appreciation and perspective.

This past spring I began to experience some unusual aches and pains, primarily throughout my joints coming in waves. Over a short period of time, a few weeks to be exact, the aches and pains grew significantly worse, limiting my flexibility and my joints swelling to abnormal proportions. At this point, I could tell something was off and concerns set in. 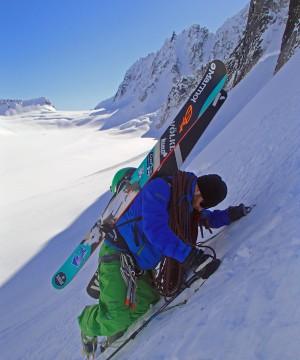 Mike, climbing one of the slopes he and the team hit in the Alaska range earlier this year.

Fearing the worst, doctor visits, labs and testing began. Symptoms grew worse and worse, and I began to face the fact that this could be the end of my skiing career, or worse. It got to the point where simple movements were painful and I dropped everything I touched because my hands were too swollen and sore to grip. At first, my symptoms were a likely candidate for rheumatoid arthritis, however, that was ruled out through testing. The usual cancers (pancreatic, testicular, etc.) were also cleared. Thank God. By then the doctors seemed stumped and though I was cleared of many things, there were still no answers. Neither of us would admit it, but both my fiancée and I still feared the worst.

After relentlessly researching my symptoms online, we decided to try removing gluten from my diet. Though some of my symptoms were indicative of Celiac Disease, many of them were not, and this seemed like of a long shot. At the same time, Celiac Disease has a wide range of symptoms and is a fairly uncommon and under-researched disease.

Low and behold, after a week or so of cutting gluten out of my diet my symptoms did show signs of improvement. I went in to the doctor for more testing and mentioned my improvements and change in diet. It was still unlikely that Celiac Disease was the cause but we convinced them to test for it anyways. The next week, my doctor called with results. I was officially diagnosed with Celiac Disease and possibly Angioneurotic Edema. While the seriousness of these conditions are not to be taken lightly, I cannot express the relief I felt to find out that it was not worse, much worse. I can deal with these conditions largely through my diet, which compared to many things, is a huge win!

It’s been a month since the doctor gave me the diagnoses and my body is, for the most part, back to normal. Not only has the swelling mostly subsided, but cutting gluten from my diet has improved my overall nutrition. I’m starting to prepare for the ski season and am learning to use these diet changes to my nutritional advantage. As the air becomes crisp, I’m filled with not only excitement, but also gratitude. I’m feeling less pressure than I have in years past, and am quite ready for a winter of simply enjoying being on my skis. My usual goals for winter include things like shooting photos, acquiring publications, generating content for film or video spots, etc. Honestly, after a summer of battling with thoughts like “what if I can’t do what I love to do,” this winter is simply about cherishing each turn.

I would like to wish everyone a happy, fun, and safe winter. Start on those fall rituals, get out there and enjoy it! 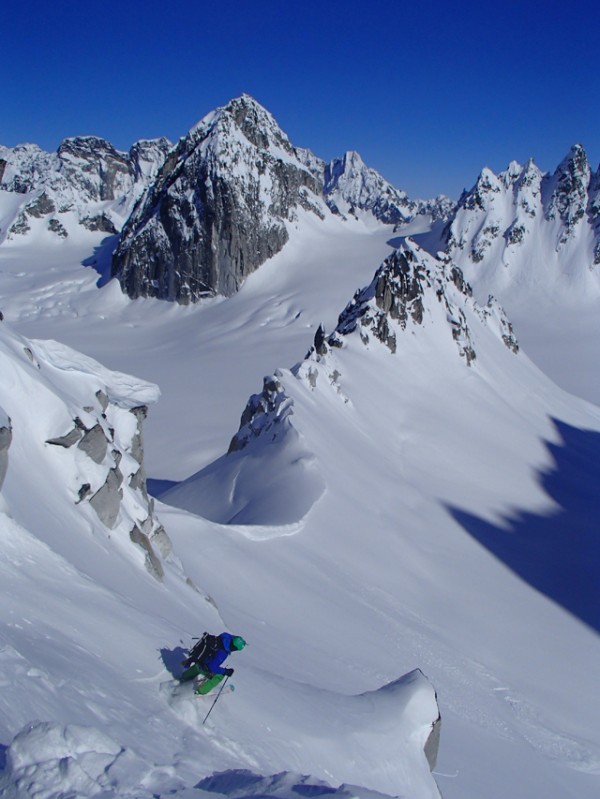 Mike "Mikey" Leake skis for Marmot, Scarpa, Grand Targhee, Alyeska Resort, Marker, GoPro, and Smith. His skiing takes him around the world, but he has roots in the Teton Valley region of southeastern Idaho and western Wyoming. He writes about skiing, riding, and gear for The Rocky Mountain Post in his Teton Freeride blog.

One Response to A new season: cherishing each turn