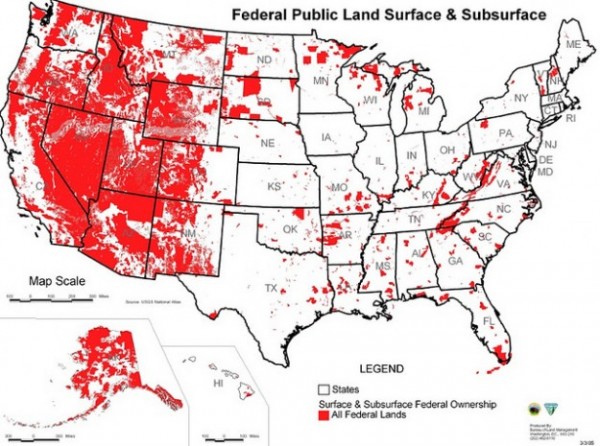 A feel-good Public Lands Day bill meant to proclaim Colorado’s love of its vast swaths of federal land and how they’re managed has sparked a partisan debate over the role of the federal government in western states where industrial uses often conflict with conservation efforts.

Introduced by state Sen. Kerry Donovan, D-Vail, and immediately sent to a Senate “kill committee” by Republicans who control the upper chamber, SB21 unanimously passed out of the Senate State and Veterans Affairs Committee on Monday. But not before it was heavily amended to reflect growing dissatisfaction with a perceived lack of access for extractive uses.

Donovan’s original language was mostly positive: “The bill designates the fourth Monday in March as ‘Public Lands Day’ to recognize the significant contributions that national public lands within Colorado make to wildlife, recreation, the economy, and to Coloradans’ quality of life.”

The date was changed to the third Saturday in May and the bill was amended to read: “Coloradans would be well-served by a reform and greater legislative oversight of the current federal regulatory process, wherein the diverse vital interests of Coloradans are too often not adequately represented in the adjudication and settlement of federal regulatory issues, resulting too often in ‘sweetheart’ consent decrees between plaintiffs and federal agencies.”

The amendment is a clear reference to legal challenges by environmental groups seeking to limit hard-rock mining, oil and gas drilling, cattle grazing and logging on U.S. Forest Service and Bureau of Land Management lands that comprise a third of Colorado.

In recent years, a growing number of western states have tried to legislatively wrestle control away from the federal government in order to control natural resources and public access. Militia movements such as the Bundy family in Nevada have escalated the debate to armed takeovers.

“This initiative, spearheaded by sponsor Sen. Kerry Donovan, comes in the midst of a multi-year, coordinated, and extreme attempt to privatize and undermine our shared natural heritage of public lands by transferring them to state or private interests,” Conservation Colorado officials said in a release on Monday. “Amendments added by Republicans on the committee distort the bill and run counter to its spirit, thus disparaging rather than celebrating public lands.”

The group’s Public Lands Advocate, Scott Braden, urged lawmakers to improve the bill and return it to the original spirit of its sponsor when it hits the full Senate floor for debate. “We call on all Senators to recognize and hear the majority of Coloradans who desire legislation to protect and celebrate, not complain about and denigrate our public lands,” Braden added.

At a National Governors Association conference in Washington, D.C. over the weekend, Utah Gov. Gary Herbert, a Republican who chairs the NGA, told Interior Secretary Sally Jewell one-size-fits-all federal regulations are unfair to diverse western states, according to RouteFifty.com.

“We have wild horses and burros that roam the grazing land we can’t control,” Herbert told Jewell. “We have industry and commercialization that should be able to take place in some places.”

But in Colorado, state officials for the most part seem supportive of federal management.

“Our public lands make a significant contribution to the outdoor recreation economy, as well as representing iconic landscapes that showcase Colorado’s heritage and spirit,” wrote Luis Benitez, director of the Colorado Office of Outdoor Recreation Industry. “Selecting a day to honor our public lands while encouraging all Colorado citizens to continue to understand the importance of preserving them would be a benefit to the state for generations to come.”