Colorado colleges, universities stand up to Trump on threat to repeal DACA 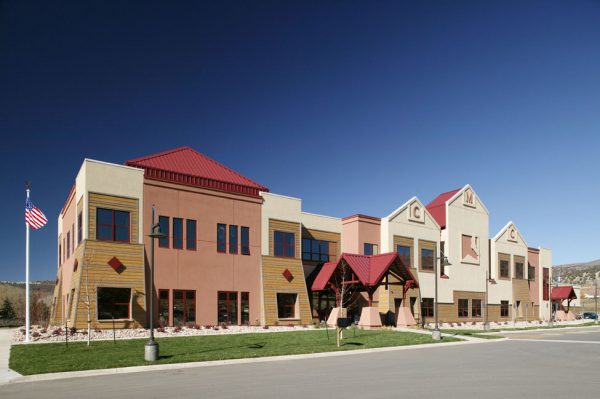 Even as president-elect Donald Trump ratchets up talk of a Mexican border wall, Republican South Carolina Sen. Lindsey Graham has cobbled together a bipartisan group with support from Colorado to head Trump off at the pass on deporting some undocumented students and workers.

Trump promised on the campaign trail to reverse President Barack Obama’s 2012 executive order setting up the DACA program, or Deferred Action for Childhood Arrivals, which provides deportation protection and work visas for law-abiding, undocumented students who came to the United States as children. Trump has since said he may try to “work something out” on DACA.

Nearly 28,000 Coloradans have received DACA protections since 2012, out of an estimated 163,000 undocumented immigrants in the state, and nationwide DACA protects more than 740,000 undocumented students and workers from deportation. More than 550 public and private colleges and universities across the United States have asked the federal government to continue DACA, including Colorado State University and the University of Northern Colorado.

“DACA is a proven, existing registration process that assists law-abiding persons who participate in the educational system,” said Colorado Mountain College President and CEO Dr. Carrie Besnette Hauser. “I share the support for DACA being expressed by many institutions across the country and look forward to future discussions with our elected board of trustees regarding official college support for students benefitting from programs like DACA.”

Graham has joined Democratic Illinois Sen. Dick Durbin and Republican Arizona Sen. Jeff Flake, all former members of the so-called “Gang of Eight” senators who successfully passed immigration reform in 2013 only to see it die in the House, to introduce the proposed Bridge Act to extend DACA protections to so-called Dreamers. Sens. Lisa Murkowski, R-Alaska, Diane Feinstein, D-Calif., and Chuck Schumer, D-N.Y. have all signed on as co-sponsors. 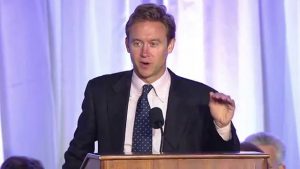 Another former “Gang of Eight” member, Sen. Michael Bennet, D-Colo., is not a co-sponsor, but a spokeswoman said he still supports comprehensive immigration reform, a path to citizenship and DACA protections for Dreamers. Bennet backed the unsuccessful Dream Act in previous congressional sessions.

“They’ve done well at CSU and we’re happy to support them,” CSU spokesman Mike Hooker said of DACA and ASSET students. “However, at this point we just don’t know where this is all headed, and we’re keeping a close eye on potential legislation …”

Johnston said it doesn’t make sense economically or socially to take away affordable higher education for some of the hardest working members of the community, adding, “No matter what happens at the federal level, we have ensured that Colorado high school graduates will have access to an affordable college education regardless of immigration status.”

U.S. Rep. Jared Polis, a Boulder Democrat who represents the eastern end of the Vail Valley in the House, said he understands that many DACA beneficiaries are understandably worried but added that they are welcome in the only country most of them know as home. Polis also represents the major university towns of Boulder (University of Colorado) and Fort Collins (CSU), where many DACA and ASSET students attend.

“I also want them to be assured that I will continue to fight for them, and do everything possible to defend DACA and protect their private information,” Polis said, addressing fears their DACA registration could be used against them for deportation purposes. “Most Americans understand the truth: these DACA participants are just as American as you and I, and their contributions to our country are immeasurable.”

U.S. Rep. Scott Tipton, a Cortez Republican who represents the western portion of the Vail Valley and most of the Western Slope in Congress, said he’s hopeful the incoming Trump administration can work with both chambers of Congress to support Dreamers who came forward and registered for DACA while still adhering to law and protecting the border.

Tipton blamed the Obama administration for acting on its own to impose DACA and its companion DAPA (Deferred Action for Parents of Americans). 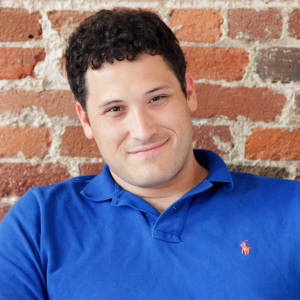 “President Obama’s DACA and DAPA executive actions were unconstitutional programs,” Tipton said. “Instead of acting unilaterally, the president should have worked with Congress to enact real immigration reforms to provide options for children who had no say in being brought to the United States at a young age.”

Graham’s bill faces a tough uphill battle, especially in the GOP-controlled House, but it would legislatively prevent Trump from killing the program using executive authority. However, Trump might not sign the bill even it passes.

At his first press conference since July and his first as president-elect, Trump on Wednesday took a shot at Graham, who at one point was part of a crowded GOP field seeking the presidential nomination. “He’s going to crack that 1 percent barrier one day,” Trump said of Graham’s lack of national popularity.

Back in July of 2015, when he was the longest of long-shot presidential candidates – the rare Republican who believes in climate change and immigration reform – Graham told the following story at the Aspen Ideas Festival:

“A young woman comes here in the late 80s with one child and she has two more,” Graham said. “She’s been cleaning our toilets, she’s been servicing our hotels; she’s been working four jobs to raise three kids. Two of them are American citizens because they were born here. One of the three is now a Marine on his second tour of duty in Afghanistan. He’s come back home and says, ‘where’s mom?’ ‘You haven’t heard? She’s walking back to Mexico.’”

Graham was driving home the point that Mitt Romney lost the 2012 presidential election because he advocated the policy of self-deportation and garnered only 27 percent of the Latino vote. Graham said a Republican could not win the White House with that level of Latino support, and he blasted Donald Trump’s anti-Mexico, anti-immigration rhetoric.

The nation’s tech industry is allied with Graham on the issue, supporting immigration reform and more higher education opportunities for foreign-born students. Tech industry executives met with Trump Dec. 14, and immigration was on the agenda.

“Roughly 750,000 people have taken advantage of [DACA] and have been working and going to school legally, contributing to the economy and adding to our communities,” said Todd Schulte, president of FWD.us, a lobbying group that was formed in 2013 by Facebook’s Mark Zuckerberg and Microsoft’s Bill Gates to support the Gang of Eight’s reform efforts.

“By almost all accounts the program has been a success: roughly 700,000 Dreamers have a job and are paying taxes,” Schulte added. “Colorado’s communities are richer, its economy is stronger, and wages are higher because of the contributions of recipients. We would lose that if these young people lose their right to work.”

The University of Northern Colorado also supports efforts to continue DACA protections as well as promote a general sense of well-being on campus.