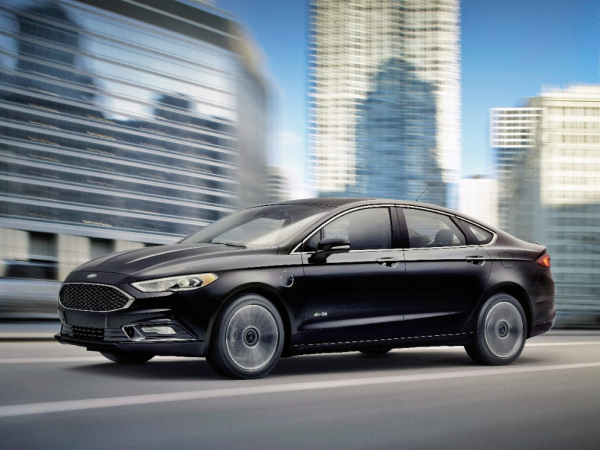 America as a whole may still be embroiled in an ongoing love affair with the automobile dating back to at least the 1960s, but Colorado is increasingly becoming enamored with the “EV,” or electric vehicle, and a big reason is the recent tax-credit bill passed by the Colorado Legislature.

“To capitalize on the growth, we’ve launched no-interest financing for 60 months plus $4,000 cash back on both C-Max and Fusion Energi, and lease payments under $250 a month with no down payment.”

Electric vehicle buyers in the past had to wait until tax day in April to reap state tax-credit benefits, but they can now get the incentives on the day they drive their new EV off the lot.

“We passed this bill to make Colorado one of the best places to buy alternative-fuel vehicles,” said Duran, a Denver Democrat. “By incentivizing energy efficient vehicles, we are investing in renewable energy and protecting the clean air and natural resources that make Colorado such a beautiful place to live.”

An article last month in the Washington Post named Colorado the best place in the country to buy an electric car, citing the new state tax credits that — combined with existing federal credits — can provide up to $12,500 in EV incentives for Colorado residents.

Ford is investing $4.5 billion in EV technology, adding 13 new electrified vehicles to its portfolio by 2020, with more than 40 percent of its models being electrified by the end of the decade.

The company expects to see EV sales continue to grow in Colorado because of the new state law providing credits at the time of purchase.

“We appreciate the efforts that they’re making,” said Cynthia Williams, Ford’s associate director for Vehicle, Environmental and Regulatory Strategy. “They’re promoting plug-ins through the streamlined tax-credit program, and through their program consumers actually get the tax credit at the point of sale.

“That’s crucial, because the more you can reduce the price at the point of purchase for the consumer, that helps them make that decision faster with regard to moving into these vehicles.”

Williams adds Colorado also has one of the lowest annual registration fees in the nation for a plug-in electric vehicle at $50, part of an overall regulatory strategy of incentives that the company prefers to the approach of California’s ZEV (zero-emissions vehicle) Mandate, which has been adopted by several other states and requires manufacturers to meet EV quotas.

“That’s pretty much what we like to do through incentives … get consumers into the products to let them know they are just normal,” Williams added.

“They operate no differently than a gasoline vehicle; it just has a different power train. The more we can get consumers into the vehicles and get them looking at the vehicles, the more we’ll see an uptick in the EV market in the future.”

Nationally, Ford has seen record sales of Fusion Energi in the United States this year, with 5,535 sold so far in 2016 compared to 3,563 during the same period last year.

The company thinks Fusion Energi sales are surging because it can go farther than any other plug-in hybrid on the market – up to 610 miles.

Federal tax credits still must be realized at the time of filing in April.

For more information on an electric vehicle, go the company website.