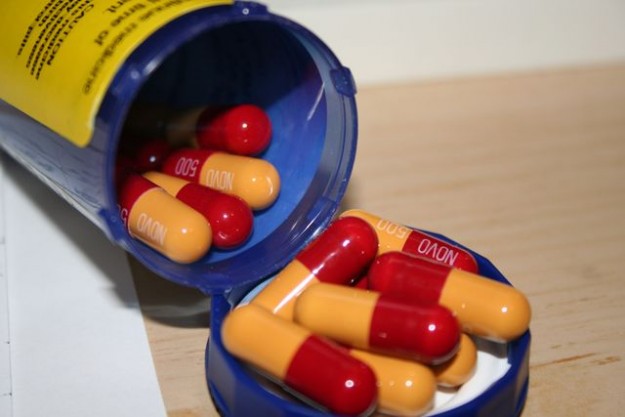 A bipartisan bill aimed at compelling pharmaceutical companies to disclose to the state the costs of producing certain prescription drugs will have its first hearing before the Colorado House Committee on Health, Insurance and Environment on Thursday.

Introduced last month by Rep. Joann Ginal, D-Fort Collins, the “Drug Production Costs Transparency Requirements” Act would require manufacturers of drugs priced at $50,000 or more per course of treatment or per year to file a report with the Colorado Commission on Affordable Health Care detailing all the costs associated with the production of that drug.

“Never before have pharmaceutical products put such a profound strain on family incomes, employer balance sheets and government budgets,” Ginal wrote in a Feb. 12 guest commentary in the Denver Post. “Spending on prescription drugs grew 13 percent in 2014, double that of any other part of the healthcare system.” 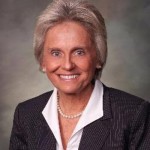 Before being elected to the State Legislature in 2012, Ginal worked in the pharmaceutical industry for more than 20 years. She cites a recent Consumer Reports survey that found 33 percent of Americans in the past year paid an average of $39 more out of pocket for regular prescriptions for conditions ranging from asthma to high blood pressure to diabetes.

“House Bill 1102 imposes no price-control mechanisms and no penalties,” Ginal wrote. “But it will allow policymakers and the public to have a better understanding of pharmaceutical companies’ costs and profit margins. It is a small step toward providing transparency …”

Local elected officials are on board as well. The Eagle County commissioners last month passed a resolution supporting the bill, stating “healthcare costs continue to increase at an alarmingly high rate in Eagle County. These increases threaten healthcare access, affordability and the economic vitality of the community.”

As one of the largest local employers, Eagle County has seen its healthcare costs skyrocket in the last two years to nearly $10 million of its overall $100 million budget for all county services. The county also cited a 2015 Kaiser Health Foundation study that found prescription drugs now represent 19 percent of healthcare spending for Medicaid and employer-sponsored insurance plans.

“This bill is not about regulation, but rather common-sense transparency aimed at providing information to help maintain an accessible and sustainable healthcare system for all Coloradans,” the commissioners concluded.

According to House Democrats, the bill has the support of a diverse group of stakeholders, including the National Federation of Independent Business and the Service Employees International Union. It also has support in the Senate, where Durango Republican Ellen Roberts is a sponsor. Roberts has made lowering healthcare costs on the state’s Western Slope a top priority this session.

“I’m working on healthcare cost containment because both from what I’ve seen at the Capitol and what I hear from my constituents that’s the straw that’s breaking the camel’s back for people,” said Roberts, a lawyer who worked as a lift operator and a park ranger for as little as $5.50 an hour when she first moved to the state in 1981. Because of the spiraling costs of healthcare, she said it’s more difficult for young people like her two twenty-something children to live here.

“If we let the cost of daily life get so high that nobody but the rich can live here, what kind of Colorado do we have?” Roberts said in a previous interview. “That is the question that I think every legislator and the governor should be asking themselves, and healthcare is the posterchild issue that we should focus on because right now it’s the big gorilla in the room.”

“It’s a tragedy that on the Western Slope we’re looking at 27 percent increases in our health insurance costs and statewide it’s just like 7 percent, which is too much in itself,” Brown said. “But the Affordable Care Act was supposed to take care of all of this and we weren’t supposed to have increased costs, and that’s just not the case.”

Still, Brown isn’t sure how he’ll vote during Thursday’s hearing before the Health, Insurance and Environment Committee, which he serves on.

“What they’re asking in the bill is for the drug companies to open up their books and show why they have to get that amount for certain drugs, and the problem I guess – I’m kind of betwixt and between – because I don’t want government to be involved in everyone’s business,” Brown said.

“So I’m going to have to take a hard look at that. I know the Republican caucus is not liking that bill much just because of that, but I’ll tell you what, we’re at least looking at the increased costs [of prescription drugs] and that’s part of our increased healthcare costs.”

Ginal and a group of key supporters of the bill are holding a press conference at the Capitol at noon. The committee hearing is at 1:30 p.m.