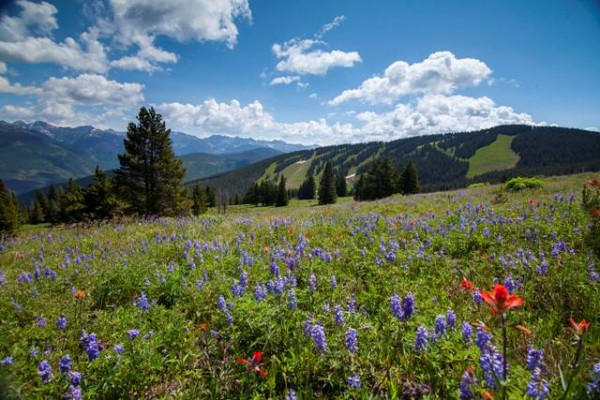 At least 12 of Colorado’s 64 counties have weighed in on the highly contentious issue of whether the state should take over control of federal lands within its borders, with opponents of such a transfer outnumbering proponents 3 to 1.

Viewed as a largely symbolic debate, since transfer of public lands would take an act of Congress, the battle nevertheless is being waged in state legislatures across the West, where millions of acres of federal lands are managed by either the Bureau of Land Management or the U.S. Forest Service in 13 states. More than a third of Colorado is publically owned.

“Park County is cherished for its top-notch fisheries, beautiful open landscapes, and exceptional wildlife habitat,” said Nick Payne, the Theodore Roosevelt Conservation Partnership’s Colorado field representative. “There’s no doubt that the county is doing the right thing for its residents, and all Americans, by supporting one of our nation’s greatest treasures — our public lands.”

Republican presidential frontrunner Donald Trump told Field & Steam he opposes such a transfer because states might be forced to sell off chunks of land to private developers, but he’s also railed against “draconian” federal control that limits grazing, logging and mining. Democratic frontrunner Hillary Clinton wants to phase out fossil-fuel extraction on federal lands.

“Eagle County … supports continued federal land ownership and management in Eagle County, and the irreplaceable value these public lands bring to our county’s economy, recreation, heritage and quality of life,” the resolution adds.

The Montezuma County Board of Commissioners has been outspoken in its support for land transfer, including making a $1,000 donation in 2015 to the American Lands Council, a nonprofit organization dedicated to state and private takeover of America’s public lands.

The Theodore Roosevelt Conservation Partnership and a dozen other hunting, fishing and business organizations sent a letter to Montezuma County Commissioners on Thursday asking the board to reverse its position on public lands transfer.

“It’s just over and over the federal government’s trying to come after us, and all I’ve said is we should look into it so we at least have a voice as to what’s going on on our public lands, because if you’re not at the table, you’re on the menu,” said Orchard City Mayor Suppes, who advocates considering the agenda of the American Lands Council. The group has been linked by the left to the American Legislative Exchange Council (ALEC), with funding from Koch Industries and other major energy-industry donors.