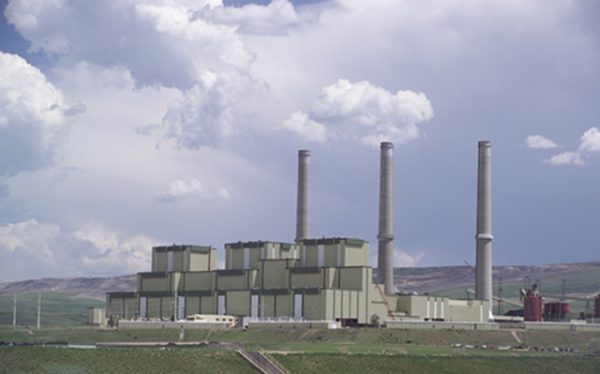 So if you’re a millennial voter either deadest against or on the fence about voting for Democrat Hillary Clinton for president, you probably won’t read this because it’s being posted on an old-school blog. But hopefully someone can fill you in on how throwing your vote away on a third-party candidate can lead to 15 years of undeclared war and cost a precious decade in the fight against global climate change.

That monstrous intelligence failure led to an invasion of Iraq that destabilized the entire Middle East, propelled Iran to prominence in the region and created Isis in the power vacuum after President Barack Obama honored the Bush administration deal to pull out of Iraq. Clinton has admitted her mistake in supporting the invasion. Republican presidential hopeful Donald Trump won’t admit he backed the invasion even though he’s on tape with Howard Stern in 2002 saying, “Yeah, I guess so; I wish the first time it was done correctly.”

But the biggest lie Trump told Monday night during the first presidential debate was that he never said climate change is a Chinese hoax. He did say it even if now he’s trying to write it off as a joke, and he continues to call climate science a hoax benefiting the Chinese, a nation he claims does nothing to combat global warming.

Actually, Obama has struck a deal with China, which is shutting down coal mines and coal-fired power plants and rapidly becoming a renewable-energy leader. Both China and the U.S. support the Paris climate change accords, and Trump has said he’ll scrap those accords his first day in office.

If you’re a millennial voter and you’re still reading this, please closely consider that critical set of facts before you throw your vote away on Green Party candidate Jill Stein or Libertarian Gary Johnson, who knows so little about the Middle East that he couldn’t correctly identify Syria’s second largest city, Aleppo.

If Gore, whose groundbreaking 2006 climate-change film “An Inconvenient Truth” won two Academy Awards, had been elected instead of Bush in 2000, one can imagine that a national renewable energy standard and a carbon tax would have been put in place 10 years ago or even earlier. Instead, Gore lost by a few hundred votes in Florida, where Nader collected 90,000 votes.

Remember that Bush and his vice president, Dick Cheney, had deep ties with Haliburton and other oil and gas companies with a direct interest in spreading the use of hydraulic fracturing, or fracking. In fact, in 2005 the Bush administration successfully exempted fracking from the Clean Water Act. That would not have happened on Gore’s watch, but it did because of the Green Party, and that can’t be allowed to happen again.

I get the frustration with the corporate-shill Democrats, many of whom have allowed rampant abuses in the banking industry and even backed fracking and the coal industry. But the Republicans controlling both houses of Congress and the White House would be way worse.

The GOP has in its party platform that it wants to sell off publicly owned federal lands for energy extraction. It would be an enormous environmental disaster if third-party Bernie Backers cost Clinton the White House.

Lastly, think about Trump picking the next Supreme Court justice, who will likely be the deciding factor in whether Obama’s Clean Power Plan is ultimately adopted by the U.S. Environmental Protection Agency.

And if none of that moves you to vote for Clinton, consider that Trump has openly stated he will revisit libel laws and clamp down on media critical of his administration. This may be one of the last anti-Trump blogs I’m allowed to write if millennials don’t get off the sidelines and help advance Obama’s climate agenda by electing Clinton.