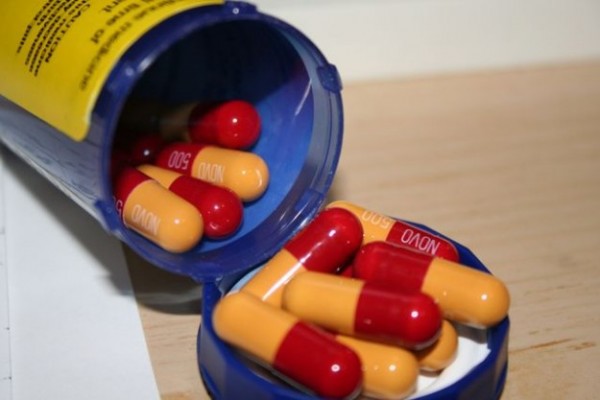 Congressman Scott Tipton, a Republican who represents much of Eagle County in the sprawling 3rd Congressional District, voted in favor of the controversial American Health Care Act (AHCA) on Thursday. 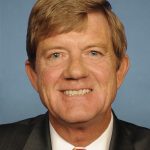 Colorado Gov. John Hickenlooper opposes the bill, as do many state and national health care organizations. It passed out of the U.S. House of Representatives by a slim 217-213 margin and now faces an uncertain future in the Senate, but President Donald Trump lauded it as the first step in repealing an replacing the Affordable Care Act (ACA).

“The ACA is broken, and we cannot sit idly by while families in Colorado continue to face exorbitant health care costs,” Tipton said in a press release Thursday. “Today I voted to advance the promise I made to my constituents to work to drive down the cost of health insurance and bring competition and choice to the market. As the House developed the American Health Care Act, I was adamant that the replacement plan needed to ensure people with pre-existing conditions would have access to affordable health insurance. The bill provides these assurances. The bill also ensures no one will be dropped from their insurance because of a pre-existing condition, as well as sets aside $123 billion to support states that may choose to establish risk-sharing programs that would further support individuals with pre-existing conditions.”

As currently written, the AHCA allows states to opt out of the ACA’s list of essential benefits that insurance companies must cover, including mental health and maternity care. While the bill is aimed at the individual market place, some experts say it could also impact employer plans that cover most Coloradans.

“I am confident that when given the power and flexibility, Colorado’s state and local leaders can make decisions that will produce better health outcomes for individuals and families in our state,” Tipton added. “The American Health Care Act will go a long way towards restoring power and flexibility to the people who know our communities best.”

Critics say states will be allowed to set much higher payment limits for patients with pre-existing conditions if the House version of the AHCA passes.

U.S. Rep. Jared Polis, a Democrat who represents part of Eagle County in his 2nd Congressional District, voted against the AHCA and blasted those who backed it.

“Under this Republican plan, millions of Americans will lose their health insurance, rates will increase for the rest of us, and insurance companies will be allowed to price out anyone with a pre-existing condition,” Polis said in a release. “This attack on Americans’ health care is devastating. At its core, the GOP’s health care plan is a tax cut for the wealthy at the expense of middle-class families, small businesses, and the destitute. With the passage of this bill, it’s clear that Republicans value special interests over people, the wealthy over the middle class, and ideology over economics.”

“Republicans passed AHCA without a Congressional Budget Office score. A prior score of the bill indicated disastrous results for Americans, estimating that 24 million people would lose their health insurance under the plan. The bill will also gut key protections to Americans preexisting conditions, and allow states to remove scrap coverage of essential health benefits.”

The Denver Post praised Coffman for voting against the bill and criticized Tipton and fellow Colorado Republicans Doug Lamborn and Ken Buck for voting in favor of the bill without seeing a Congressional Budget Office analysis of its costs and ramifications.